How To Sing In Mixed Voice

Being able to sing in mixed voice is one of the most powerful techniques in singing.

Sure, you can hit high notes in your chest voice and you can also sing it in falsetto. But nothing is as powerful and breathtaking as the skill to blend your vocal registers.

When your listeners can’t really tell if a note was sung in chest or head voice, you know you did great at mixing your voice.

After reading this article you will have a good understanding of what singing in mixed voice is really about and how you can work it out on your own.

To Sing In Mixed Voice Trumps Everything Else

So, what do all these crazy terms “head voice”, “chest voice”, and “mixed voice” really mean and how can you discover them in your own voice?

Chest voice basically is your normal speaking voice. If you sing an “Ah” at a low pitch, you are in your chest voice. The Chest voice sounds strong and has its range limits. Depending on your voice type (e.g. tenor, bass, baritone, alt, soprano, mezzo soprano) your pure chest voice ends at E4-G4 for males and A4-C5 for female singers.

Head voice is the light voice that appears when you sing beyond the passage, where your chest voice ends.
If you are a male singer, you will probably notice a break or flip in your voice when your chest voice switches to your head voice.

For example, yodeling is a strong -on purpose- flip between chest and head voice.

Head voice is usually lighter and weaker than the chest voice. In order to develop a good mix, it has to be strengthen.

Mixed voice is the register blend of both chest and head voice. Actually it’s some kind of artificial voice, you create through training. Honestly, it can take a little while until you master it.

But it’s worth the work…

Benefits of a Good Mix

Singing in mixed voice goes along with lots of advantages. 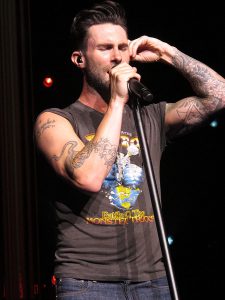 First and foremost, your vocal range will benefit enormously.

Singing with blended registers allows you to expand your range in a beautiful, rich- sounded way.

Besides range, to sing in mixed voice is also a very healthy way of singing. You don’t have to push for the notes, you don’t have to hit on your vocal chords. You will master to leverage airflow and optimize resonance.

Adam Levine from Maroon 5, for instance, is a good example of a skilled mixed voice singer.

Signs of a disconnected voice

When we talk about head voice, we ideally mean the connected head voice. You can easily test, if what you deem to be your head voice is connected, when you start at a high pitch and then move down to the bottom, if you notice any break or flip in your voice. If yes, it shows that your “head voice” was not connected. A disconnected head voice is what we know under the term of “falsetto”. 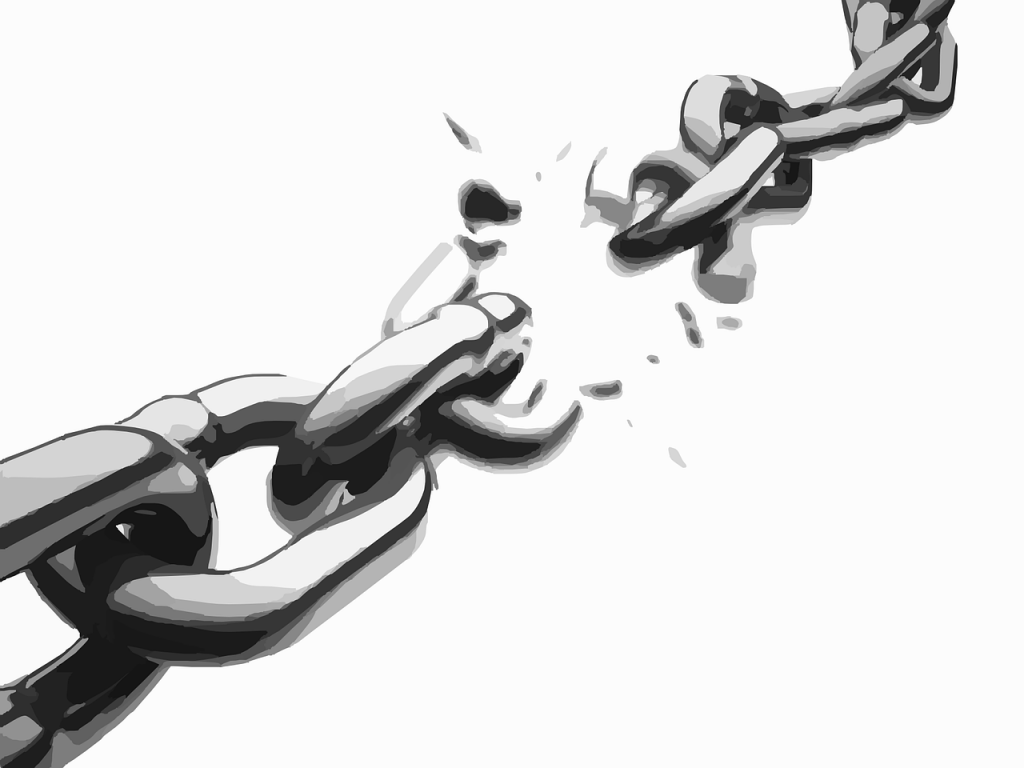 So breaks or flips in your voice are signs of disconnection. More common  problems in male voices.

Why is that so?

During the puberty vocal change, due to testosterone larynx and vocal chords enlarge and the larynx changes position. As a temporary result, your voice goes up and down. Well, that’s kind of embarrassing. So, what most boys do to avoid the voice flips is to push hard to fix their larynx.  They are basicaly forcing the larynx in a lower position.

I’ve done that too. And I felt I sounded damn masculine that way.

While also girls have some kind of voice change in puberty, its not that obvious. Often, female voices switch from chest to a very weak, quiet head voice, rather than flipping.

Now, How Do You Mix Your Chest and Your  Head Voice?

Think of it like water from a tap. In order to change temperature, you have mix cold water with hot water. The cold water would be your chest voice and the hot water woud be your head voice. So, to go from cold to -let’s say- luke-warm you have to let more and more hot water mix up with the cold water.

You get what I mean?

Basically, head voice is nothing but the air that engages the bones in your head to vibrate. You can literally feel it right in your face. So, the task is to let the air pass and resonate. When you stick merely to your chest voice, it won’t happen.

Going higher, you let more and more air into your head to mix with the chest voice. The magic of this is, that still in your highest (full) note you keep a tiny proportion of chest voice. That’s why it sounds full.

First step to approach this technique is to make very light humming exercises. When humming, a lot of air is blown into our head, so we automatically engage the head vibrations. That’s a great exercise to smoothen a break in your voice, when humming in and out of your passagio. It’s critical that you don’t force anything. When your voice breaks, it breaks, That’s okay for now. Just stay light and keep practicing.

In the second step we have to strengthen the head voice, so it can take over at a certain pitch. The “Krah” exercise, which I have described in detail in this article will help you develop a stronger head voice.

The third step will bring everything together. Therefore, we practice octave exercises, where we sing “Ah” at a low note and make an octave jump, let say from C3 to C4. Try mentally to stay in the same position for the C4 as you started the C3. You’ll be surprised how well that works, if you’ve mastered the first and second step.

Let me just tell you one thing: Be patient with yourself.
Rome wasn’t built in a day and neither did anyone master register blend in one week. Depending on your current level, it can take a while until you have cleaned out your weak spots and breaks. But this will do so much for you and your voice. Keep practicing, but only fresh and relaxed.

Acquiring the ability to sing with a mixed voice, will totally change not only your vocal range but also the sound of your voice. Mixed voice singing will exponentiate your vocal skills and enable you to sing almost anything.

A light and breathy approach is the first step to get rid of any break. A perfect connection of chest and head voice in every note you sing, is the ultimate goal.

What do you think? Are you mixed-up already?

10 thoughts on “How To Sing In Mixed Voice”

"If you think your singing sucks, then this might be true. However,
let me tell you this: Almost always it's NOT your voice...it's your singing technique. And this is something we can fix. I know a rarely-taught way to make you the singer you've been dreaming of ...real FAST."