How To Become A Famous Singer – 3 Proven Strategies

According to Wictionary, ‘famous’ means to be in the public eye.
Almost everyone, who starts singing at an early age dreams of becoming famous. Watching your idols in the flashlight, you see yourself as the next superstar.

It can be encouraging to observe the distinction between a great singer and a famous singer. Although most famous singers also have good voices, not all of them are exceptional. Obviously they have other skills that led them to the top.

Without any doubt, today we have much more opportunities to move ourselves into the starlight than ever before.
Like John Mayer once said:”I made it happen for myself.”

If you are willing to take some action towards your goals, then this article is written for you. I am going to share 3 applicable and proven strategies on how to become a famous singer.

Everyone knows YouTube. We’ve all watched videos there and some might also have uploaded their own stuff. But it is still astounding that singers can become famous there.

But it happened and is still happening.

How does it work?
No secret recipe. Make some awesome cover songs and upload them to YouTube.

Key is, that you start with covering popular songs. No one cares about your own music, if you’re a nobody.
Swallow your pride and produce breathtaking covers. If you’re better than all the other YouTube that try to sing that song, you will get attention. Do more of that and grow your fan base. 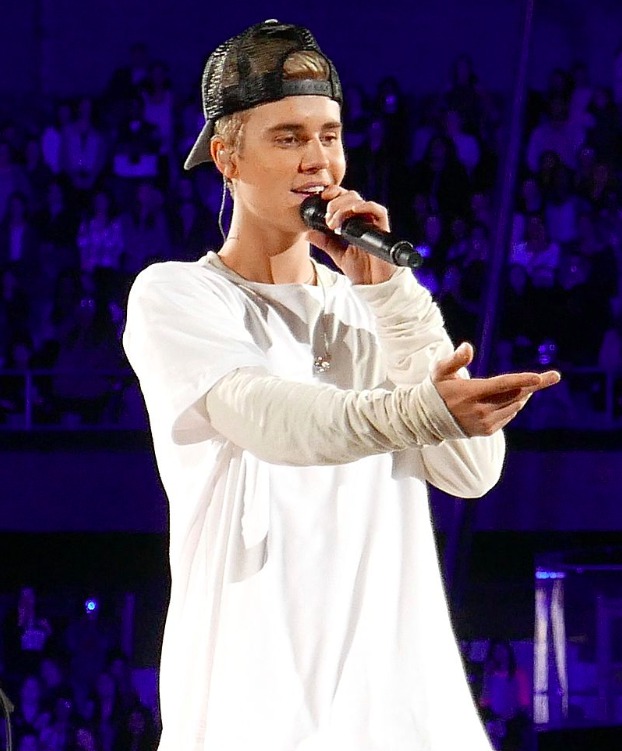 It’s a known fact that record companies constantly look for new talents here. Times changed.
They don’t hang out in clubs anymore, they just have to turn on their computers, make some research and can find enough talented people along the way.

But what they are really looking for is someone, who already have a fan base. When you have thousands of subscribers to your channel, you proved to have what it takes to attract an audience.

Probably the best example of fame through YouTube is Justin Bieber.

It all started with Pop Idol back in 2001. From then on, the Idols franchise train kept rolling all over the world.
It was a jackpot for Simon Fuller, who created the format. And it was the start of numerous music careers that never would have happened otherwise.

“Normal” people, like plumber Kurt Nilsen, who won the title World Idol literally became superstars overnight.
Although, the shows’ primarily purpose is to get high viewing figures, it offers the one-of-a-kind opportunity to be exposed to millions of people. 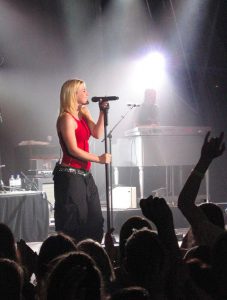 The big downside to the TV talent show stardom is, that your popularity is based on singing other singers’ songs.
You proved to be an amazing Karaoke singer, but you are not accepted as a standalone singer-songwriter yet.

If you browse through the list of former winners, you will find that most of them disappeared from the music biz skyline along the way.

Anyways, to pursue fame at lightning speed, apply for the next Idol show auditions, show up, perform as hell and go with the flow.

I once read in an article that you should have a fan base of at least 3.000 people to make a living from your music.
I would say, that would be a start.

Well, I personally love these “Rocky” stories. Singers or bands, who grinded to build their fan base from scratch.
They played on every occasion and persisted to do this over a long period of time.

It takes a good portion of passion and faith to hold on to your dreams, even if you’re still playing in front of 20 people, who barely listening.

Only one year later they released “Appetite for Destruction” and became the most successful Rock band in the 90’s.

It’s for sure that these kinds of career paths appear out of fashion.
Still, there are bands that evolve that way. They play the local music clubs as often as they let them.

They work on their music, on their performance and on their image. They organically grow their fan base and one day need bigger venues for their shows. Eventually the media draws attention to them, play their music on air and based on a solid foundation, their popularity snowballs.

When that happens, you will be totally prepared for it. You have been in the business long enough to not get blinded by the golden stage light.

I can’t stress this enough and that’s why I mention it at every opportunity. You can have the greatest talent on earth. If you are not willing to show consistent action and do whatever it takes to get what you want, you will NEVER make it.

The curse of highly talented people is, they think they get it all for free.
Here’s the news: In life, everything comes with a price.

Fame in music is no exception. Your voice and your music is just one part of the game.
The other -bigger- part is your personality.

If you are made of the following 3 qualities, chances are you will get whatever you call for

1) Clarity on your goals
2) Determination
3) Consistency

It sounds so easy, I know. You have to know what you want, program yourself to achieve it no matter what and take actions on a consistent basis until you achieve it. Yet, so many people give up on their dreams before they’ve even started. In my opinion, that’s why so few really become famous and rich.

A good example here is Freddie Mercury. He didn’t have that powerful voice, when he started out to be a mega star. In fact, Brian May recalled Freddie sounded like a sheep when he auditioned to become the lead singer of Queen. 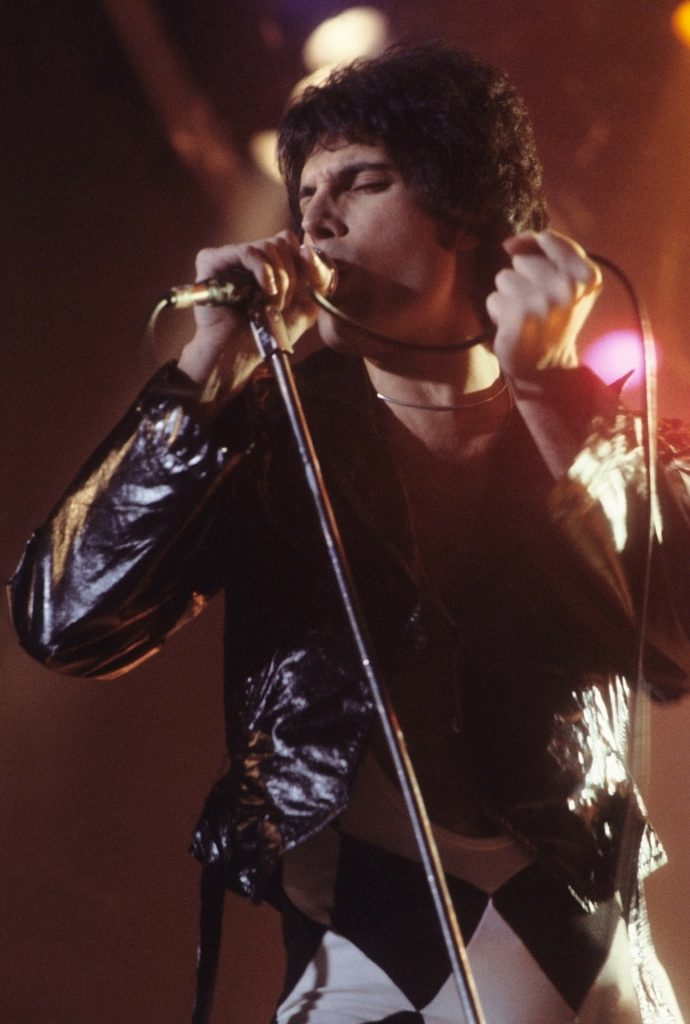 Queen’s success also didn’t happen overnight. Freddie and Roger ran a clothing shop for some years to scratch a living.
But Freddie had his vision and he didn’t give up on this. So they kept playing and trying and playing and trying.

When Bohemian Rhapsody was released in 1975, Queen and Freddie had made it happen for themselves.
The rest of the story is music history.

We live in a world with plenty of opportunities for singers, who strive to become famous.
They world wide web gives us so much power to take the reins of our career, without merely hoping to be discovered.

From my perspective you can seek popularity by YouTube, TV talent shows or the more old-fashioned grinding and building a fan base. There are plenty of examples of famous musicians for every path.

Before you head out, honestly reflect if you have the characteristics of goal clarity, determination and consistency to succeed. If not, work on them!

I hope you liked this article and maybe feel ignited to jump right into your singing career.
Let me hear, what you think about this.