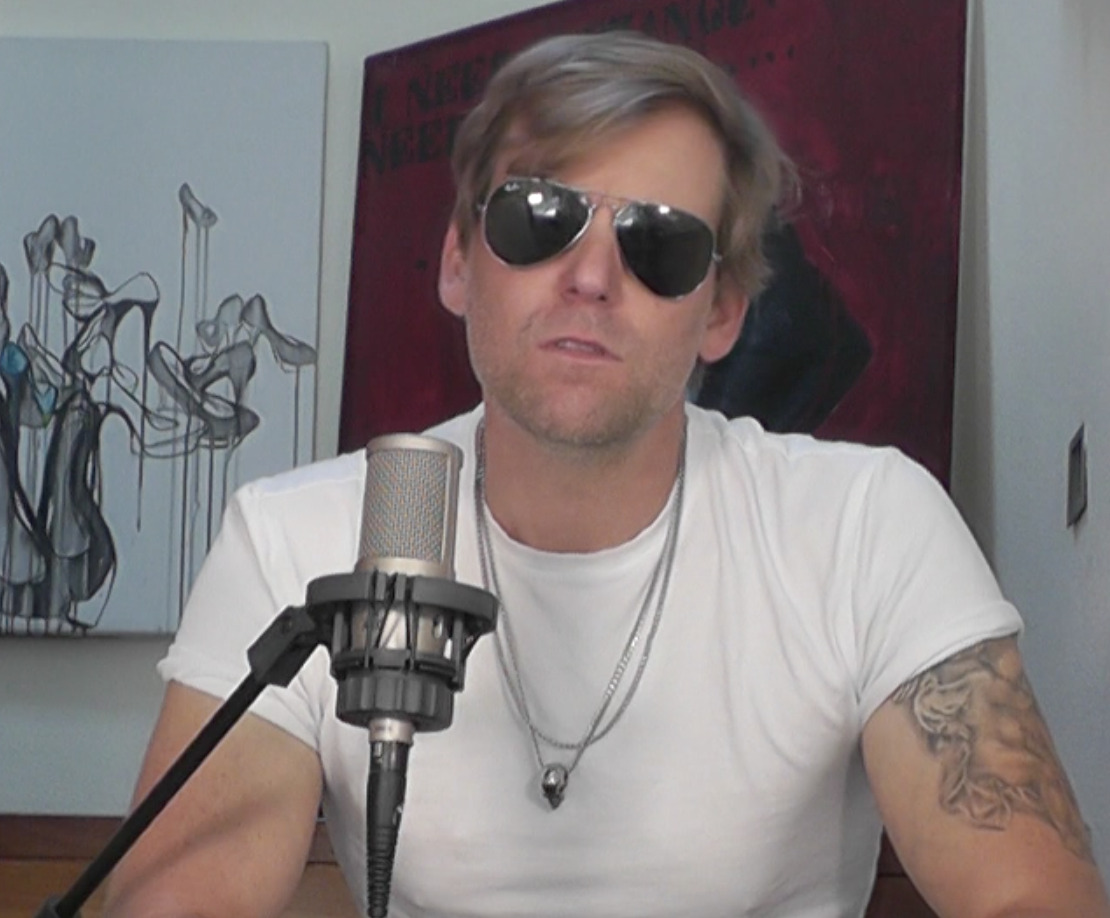 My name is Felix Cerny.

I gotta tell ya. I’m so glad you found my website… because this gives me the opportunity to help you become a better singer.

Always a Musician But By No Means a Singer

Music has always been an important part of my life.
But around the age of 14, things really started cooking. when my Rock’n’ Roll-cousin Michael gave me a crash course in playing the guitar.

Only two years later I founded my first rock band. Me and my two best buddies, who basically had no darn clue about how to play any instruments at that time,  just started out with drums, a guitar and a bass.

And as nobody else wanted to do it…I was officially announced the singer of the band.

The only problem was….

I Had No Idea What I Was Doing On The Mic 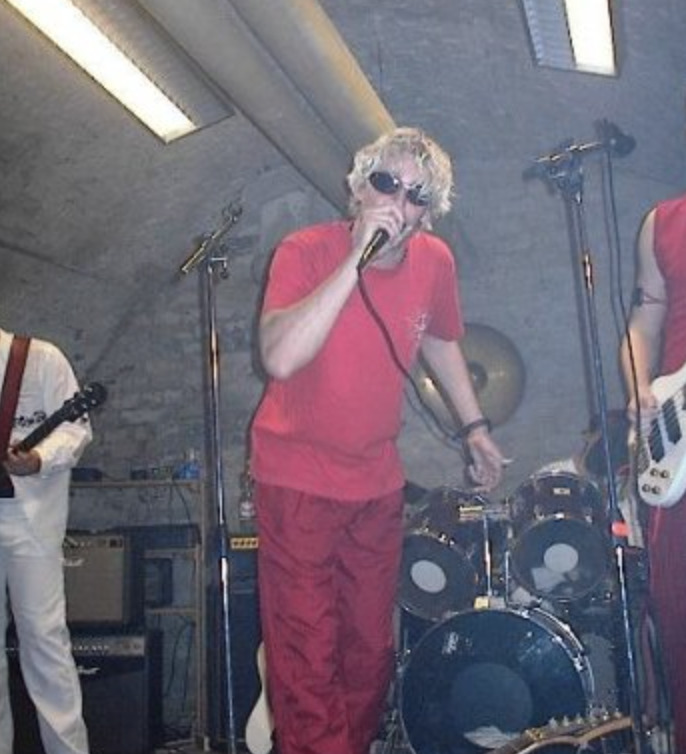 Here’s the thing: I was cocky enough to loving being the frontman. And yes, I had a raw talent in communicating with the audience.

– I couldn’t hold a note for more than three seconds

– I was off pitch constantly

– My range was laughably small and forced me to sing cover songs one octave below.
What’s even worse: I think I didn’t even realize that)

Only because we just couldn’t find a real singer for the band, I kept on filling in.

After some years the band split up and I seriously thought I’m through with the whole music thing.

I finished my studies at the university, landed my first corporate job and everything seemed to be okay, right?

Because deep down inside I still had this burning desire for music.

And it haunted me, so relentlessly, that eventually I gave in…and decided to take voice lessons. It definitely should become my last shot…for better or worse. 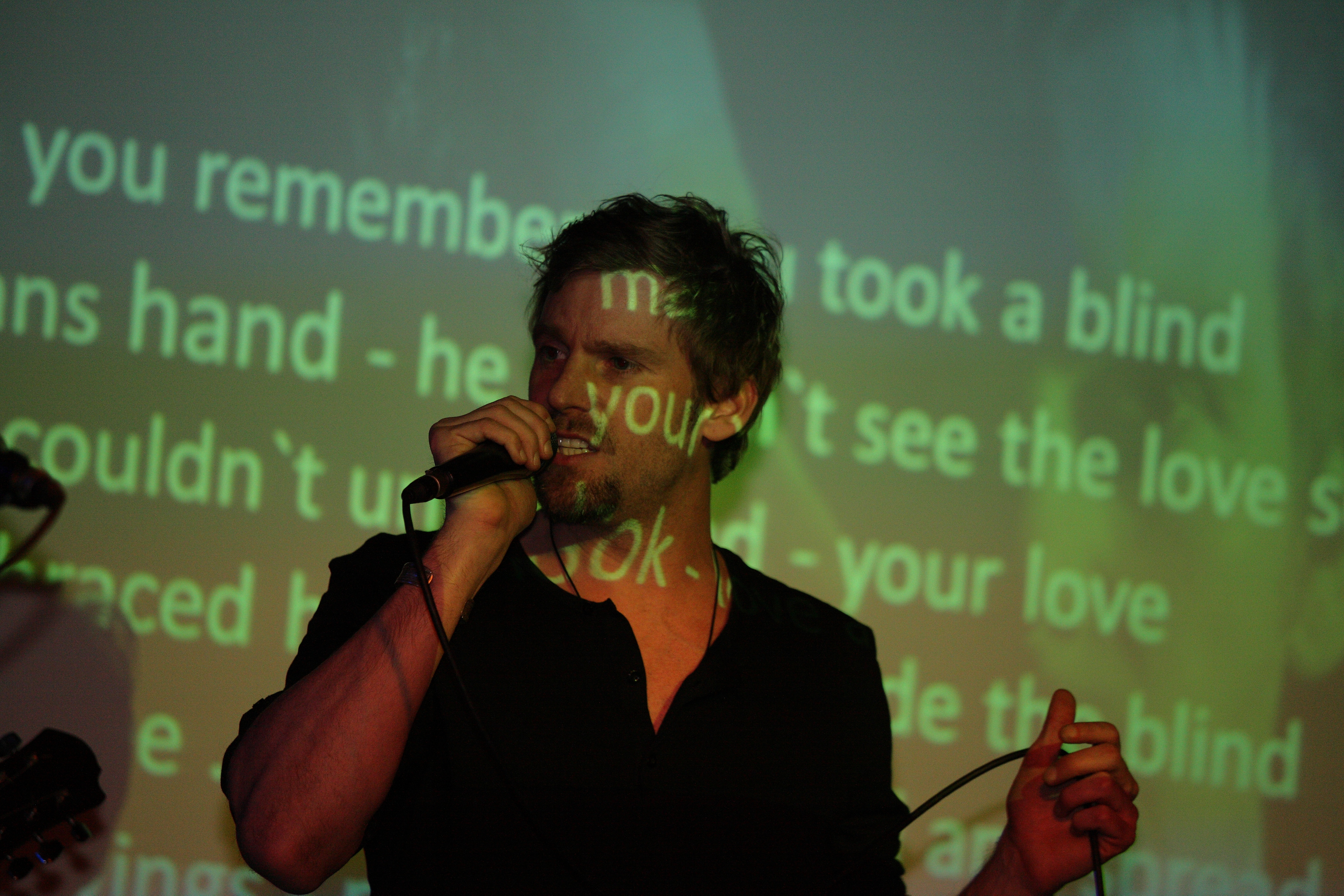 When I saw this ad in my local supermarket it was nothing but a sheer sign.

At first, I was hesitant about calling that teacher guy. I had no idea what would happen there and was intimidated just by the mere thought of having a Pro singer listen to my voice and judge it.

Sounds familiar to you?

Eventually, I did it and it was the beginning of a long, frustrating, yet rewarding journey.

When I started taking singing lessons I had a strong head start and my voice improved very fast during the first months. But after almost a year, my progress slowed down dramatically.

That’s when I started to think about it.

And the more I thought about me singing, the worse it got. The more I tried to force it the more my voice shut.

But through all this frustration, it seemed pretty clear to me:

“My Vocal Teacher Messed Up My Voice”

Yeah, that what I was thinking. I just hoped it was not my fault.

The thing is, I was frustrated, disappointed and I felt lost.

And then I panicked.

I tried everything I could get my hands on. Singing books, singing courses, the hottest shit about learning how to sing higher….more powerful….with less effort….without straining.

Until one day, when I couldn’t take it no more…

It was just too painful. I’ve pumped so much time, energy, and money into this that I felt completely empty.

I canceled my vocal lessons, threw all the singing books out of the window and deleted every single online course I’ve ever purchased.

I killed the tiniest ambition in me to someday sing with my dream voice, be on stage or produce an album.

But that didn’t mean I stopped the music.

If anything, it was the complete opposite.

You see, at the time I recently joined a new band and I decided to just go on with what I’ve got.

It wasn’t perfect and I still struggled with my intonation and singing high notes. But you know, I just loved singing and so I didn’t care about how perfect or imperfect my voice was. If someone wanted me to sing in his band or play his club…I would just do it.

And when I least expected it…FATE HIT ME UP AGAIN.

One day, I ran into my very first vocal coach – the one with the ad in the supermarket.

The Singing System That Changed It All For Me

Actually he had been studying with a famous opera singer coach over the last months. She was a 72-years-old Russian teacher, who taught a little-known singing method.

She usually only worked with top-notch singers from the famous Vienna Opera House and was reluctant to even take him under her wings.

Studying with her, he learned a totally new technique that even for him and his experience and skills was a game-changer.

For the first time of my life, I was really singing

But what it means is that I knew exactly what I was doing. This method was so simple, yet fundamental that it changed my whole singing system for good.

I built my voice from scratch in just a couple months.

That doesn’t mean I didn’t have to learn, practice, and polish it. But the reward came fast and with shining notes. 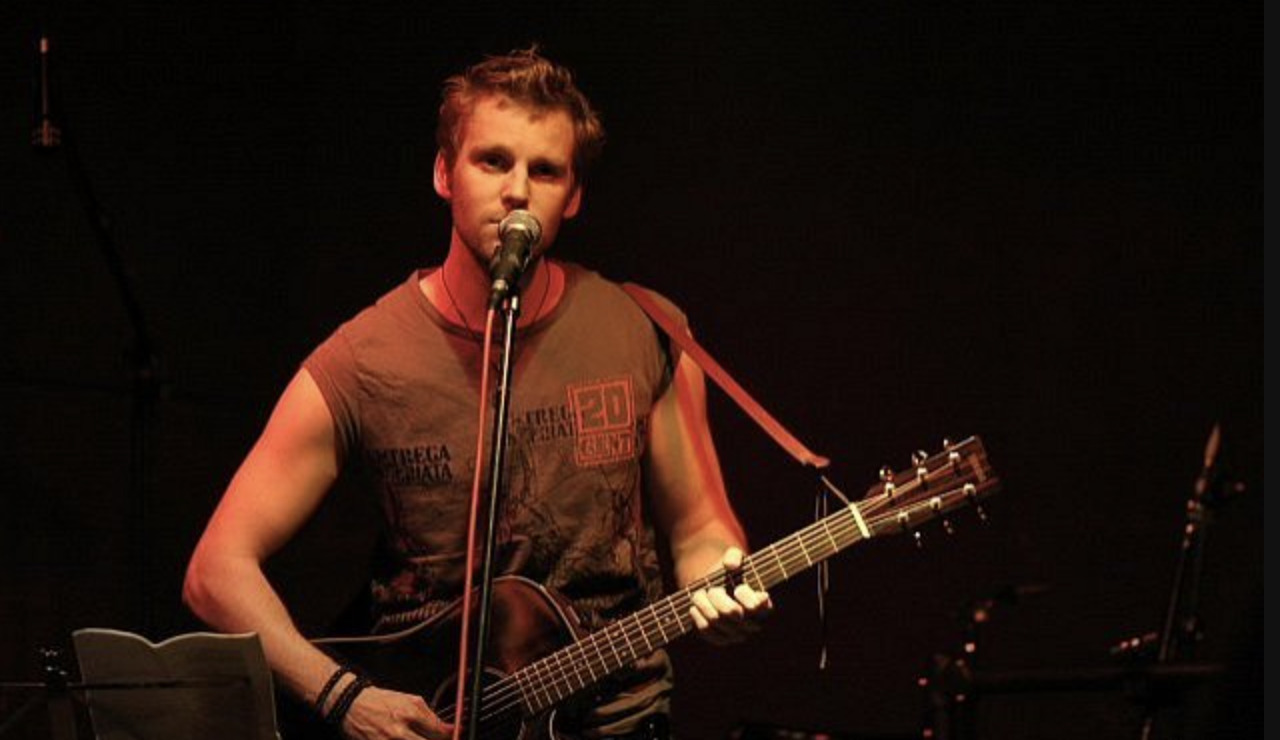 Hey, let’s be real here: The journey is never over. To every level, there’s a new devil.

But it makes a huge difference on which singing level you are right now.

And while my story ends here…let’s talk about you.

What You Can Get Out Of Myvocalskills

Everything I’ve learned so far in singing is spread all over this blog.

Some things may sound familiar to you, but there’s plenty of stuff which I guess you haven’t heard before.

Practice (but don’t overdo it), feel it, and hopefully, you’ll unlock your own, unique, beautiful and powerful voice.

I wish you all the luck

6 thoughts on “About Me”